On a May 22 live stream special for Is It Wrong to Try to Pick Up Girls in a Dungeon?, aka Danmachi, a brand-new video was revealed for their upcoming fourth season which is set to premiere on July 23. The live stream also showed off a new key visual, and announced the artists for the theme song and the names of some of the returning staff members, and original Author Omori will be joining the anime staff as a series script supervisor!

Orario, the Labyrinth City— An enormous city that harbors the endless underground labyrinth known as the “Dungeon.” It is here Bell Cranel, an aspiring adventurer met the humble goddess Hestia, made friends, challenged the Dungeon depths, and escaped death on several occasions while leveling up his skills. That very same boy received a mission, to brave the depths of the dungeons, deeper than he has ever gone before. With his friends by his side, Bell prepares to challenge himself further. 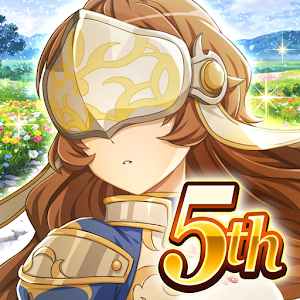