GCREST held a special live stream, focusing on the brand new updates that will be added this summer to the Dream Meister and the Recollected Black Fairy otome game, including a new feature, the Stadium, as well as the new event: DATE QUEST.

The “Stadium” game system is planned to be released in the summer of this year in a grand update. In the stadium, you can battle with other Guild Keepers in a PvP match! More details about the feature will be released periodically as we approach the summer season, so stay tuned!

Following the first part of Chapter 5 of the main story, Part 2 of the story will be released on June 24! Alongside that, a new Meister and Black Fairy will be added to the roster: Heath (CV: Amatsuki) from Fata Musica and his Black Fairy, Plow (CV: Shoya Chiba)!

Information about the next event was also revealed in the live stream.

The event is titled DATEN QUEST: The Lost Civilization & the Illusory Hidden Treasures and will begin on May 24 at 15:00 JST! Crow (CV: Uemura Yuto) and Cinis (CV: Nogami Sho) will be available as gacha units and Mikage (CV: Kajiwara Gakuto) can be obtained and strengthened for free as the event unit!

Various types of merchandise will be available in the next few months. These include: 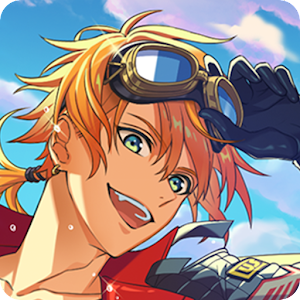