On May 24, Yoshihiro Togashi, author of Hunter x Hunter created a Twitter account, and posted 2 tweets that teased the return of the series after its four-year hiatus!

Yoshihiro Togashi is the author of the critically acclaimed Hunter X Hunter manga. The manga has been infamous for its multiple hiatuses stemming from his health problem. The series has been on hiatus since November 2018, and now with his recent tweet, the series is poised to return with four new chapters!

Togashi tweeted out two images of pages he is working on, one shows the corner with page number 6, and another one is a drawing of a tree. The tweets do not mention a release date for the chapters, but his message can be translated to: “For the time being, four more chapters”. It’s unclear if he means he will release all four chapters at once or over time, but whatever the case is, it’s a milestone for the community now that Togashi is back to a condition where he can work!

As of writing, Togashi’s tweets have already gone viral, trending globally on Twitter and he has already amassed over one million followers in less than 24 hours!

Hunter x Hunter centers on a young boy named Gon Freecss, who finds out that his father, who seemingly abandoned him at a young age is actually a world-class Hunter. A hunter is a licensed professional that deals in tracking down fantastic objects, animals, treasures, and exploring uncharted territory. The series deals with the numerous other hunters that Gon meets along his journey, the complexities behind them, and the paranormal.

The series has been critically acclaimed worldwide and beloved by many, with viewers praising its unique power dynamic clever setups, and incredibly layered characters. The latest anime has been cited as one of the best anime adaptations of the 2010s by multiple publications. 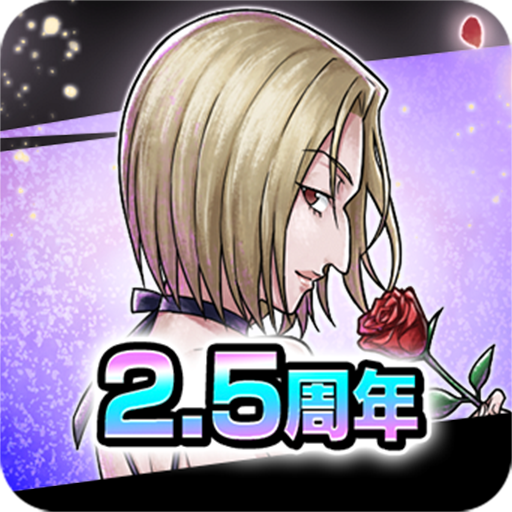