DMM Games and EXNOA announced that their fantasy mobile/PC RPG Kamigoroshi no Aria is collaborating with Redo of Healer fantasy anime in the new “Healer Aria” event.

In this event, players can collect Event Gacha Tickets, which can be obtained by clearing the event story and special dungeons. The tickets can be used to draw a box of gacha containing various items! The event period is from May 31 to June 29, 2022.

Starting May 31, players can obtain both Freya and Setsuna from the in-game shop. Freya is a high firepower wizard who fights while raising her own firepower with [transcendent magic] that she gains every time her MP fills up. Setsuna is a melee slayer that uses long-lasting abnormalities and debuffs that drastically reduce physical guarding to generate firepower while blocking the opponent.

You can also obtain alternate costumes for both of them! Freya’s new outfit can be obtained either via the Shop or by using the Freya Costume Ticket, which is a featured item in the Event Box.

The Sacred Armor of Georgius is now available as a limited edition magical tool for the Collaboration Event! When equipped, the armor can negate a status effect from the wearer, and apply a nullification period where the status effect cannot be obtained. The time of the effect increases according to the evolution stage of the magical tool.

You can obtain the exchange ticket for that magical tool depending on stamina consumption and the number of times you clear the event’s battles. You’ll also be able to obtain tickets such as Freya’s costume ticket, and other gorgeous items.

A special pack will be sold at the shop of Kamigoroshi no Aria throughout the collaboration period. This package includes all the necessary materials to summon, as well as fully strengthen Setsuna! 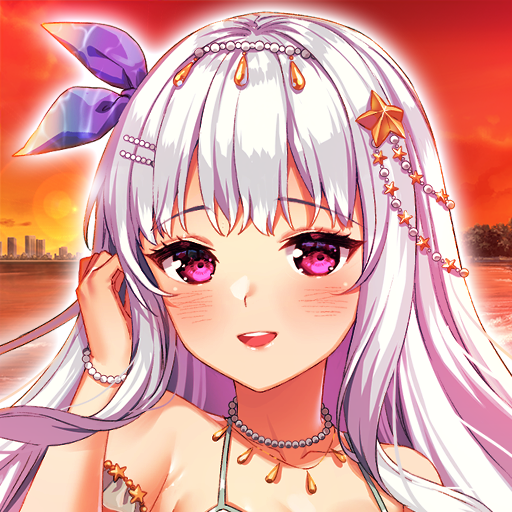