WonderPlanet has opened the pre-registration for its new smartphone game Alice Fiction, which is set to release worldwide this summer. Alongside the announcement, a video previewing the game system was also streamed.

Pre-registration can now be made via following the official Twitter, Facebook, Youtube, Discord/ App Store, and Google Play. After the official launch of the game, players will be able to obtain a maximum of 20 gacha draws worth of Quartz depending on the number of pre-registrations. 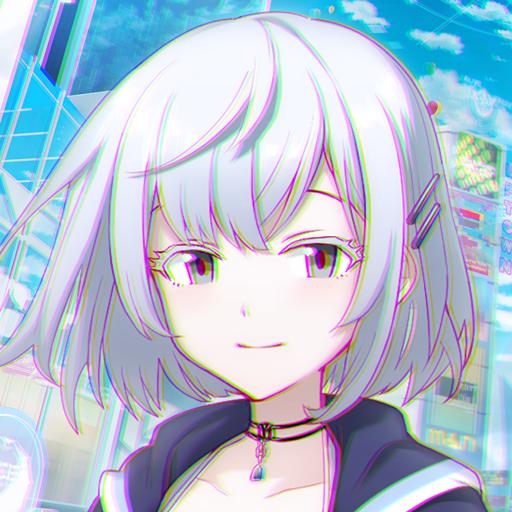