The staff behind Overlord IV updated its website with new details on the upcoming show, with a credit-less version of the show’s opening, a new visual for Albedo, and revealing two new cast members being added to the show, with Yoshitsugu Matsuoka as Philip Dayton L’Eyre Montserrat, and Shiro Saito as Vesture Kloff Di Laufen.

Overlord is originally a light novel series written by Kugane Maruyama (丸山くがね) and illustrated by so-bin. Momonga is a hardcore fan of the online game YGGDRASIL. When the game is about to be shut down forever, he decides to remain in the game until the moment it shuts down

When he wakes up, he realizes something is wrong. The player controlling Momonga finds himself unable to log out of the game, and finds himself embodying his avatar, with realistic sensations of touch, and smell! The story follows Momonga’s time in this new world, as he looks for other players, while reviving his precious guild with the NPCs his guild-mates lovingly created, who have now come to life. 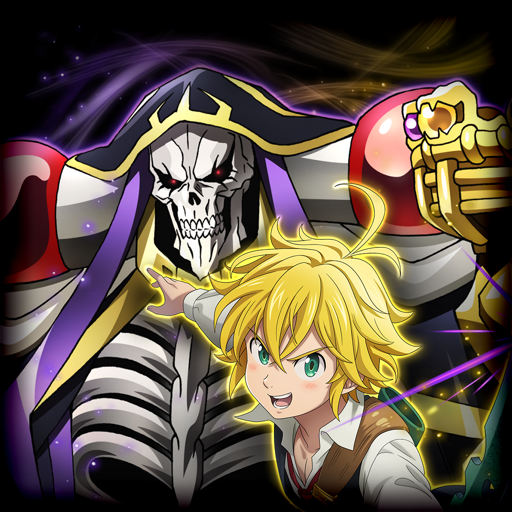