Century Games’ latest mobile title, Valor Legends: Idle RPG is now available for download! The 3D casual placement RPG is set on the war-torn continent of Oasis. To protect the continent from mysterious invaders, players have to gather heroes from five factions to join battles.

Valor Legends: Idle RPG delivers the charm of simple gameplay in a fantasy world and 3D battles along with cute doll-like heroes. The game also has a unique target line system to decide which hero attacks which target first, helping players easily form a sound strategy. Check out this article to learn the highlights of Valor Legends!

The battles of Valor Legends are basically automatic. But it’s not as simple as taking winning for granted. Battles come in stages and you may use up to 5 heroes at a time. Defeat all the enemies that appear at each stage to clear it and move on to the next one.

First and foremost, choosing a defense formation based on the enemy heroes is the key to victory. Gain level-based stat buffs for deploying multiple heroes from the same faction. Consider enemy stats and team stat buffs when forming a team.

Deploy five heroes from the same faction to gain Bonus Attributes and powerful team attribute bonuses while also exerting control over the enemy! Each kind of hero has a place so experience the fun of forming a versatile team. The Heroes’ Defense Formation can be the difference between victory and defeat.

The enemy hero’s first attack target is also indicated by a yellow line and circle pointing to the hero. Rejuvenated support heroes can’t withstand enemy attacks, so place them in a row in front of you to avoid them becoming the enemy’s next attack target.

Try a variety of formations and strategies based on the enemy heroes or your own team’s strengths!

The heroes of Valor Legends come from each of the five distinctive factions. All heroes are designed to suit their respective legions.

First, introducing Sota, a whirlwind ninja in the Legion faction that includes the human race. An assassin hero capable of leaping directly in front of the enemy and launching attacks on the back row. Using this assassin skillfully can turn the tide of battle in your favor.

All players will receive Sota as a pre-registration bonus, so don’t forget to claim him!

The Valkyrja – Catarina is the key figure of the light faction. After much strife and problems, Catarina gave up on blind faith and became a warrior of light, only fighting for the justice in which she believes. She possesses both high combat power and the ability to self-heal.

Hailing from the Shadow faction, we would like to introduce Catarina’s sister, the Dark Angel Sellier. How does one that was born in the light faction fall into shadow? Find out in-game. Sellier is a good long-range attack ranger, wielding a long lance that she throws.

From the Forest faction, here’s Lionel, the Forest King. Known among the faithful as the Forest King, Lionel is a brave leader in the forest dominated by the elves. Lionel wields a huge axe, which he can use to continuously attack.

Finally, we have Sister Lucia, the Nun of Desperation from the undead faction. Lucia, who has suffered a difficult fate, became a member of the undead to exact revenge. As a priest of the undead, she can use her horrifying skills to suck the life of an enemy.

In anticipation of the Japan launch of Valor Legends, the team prepared some special new characters just for Japanese players! They all share some unique charm and traits, touching on traditional Japanese culture and styles, as well as some ACG idol elements!

A god who came to Oasis to help the people amid a huge fire during the war tens of thousands of years ago. A legend exists about her deed, stating she led those who had lost their homeland to fly away and start a peaceful life again in a pure land far away from the Oasis continent. No one ever actually knew where this peaceful land actually was, it was only passed by word of mouth. They say it is a pure land where everyone is equal and there exists no strife, oh, and pink flowers bloom everywhere! …

​​A beautiful girl idol who will one day become a superstar. She worked day and night to develop her talents! Then finally, just as she was about to realize her potential and dream, her homeland was plunged into war. Not discouraged by the suffering, Mikayla devoted her musical talent to her country with absolute conviction. She healed those people sunk by the war with her songs that prayed for peace.

▍Highlight 3 – A worldview rooted in the character design

Valor Legends is set in the magical continent of Oasis, where a war rages. The main plot revolves around the battle for the Seven Artifacts that previously belonged to the Eternal Race, the ancestors of the continent.

The game starts with a tit-for-tat showdown between Catarina’s light faction and the Lord of Void Yesacco’s shadow faction. Any one of these two figures possesses the potential to become a focal point of the continent’s future.

If you want to learn more details about your favorite character, check out their back story on their personal page!

▍Highlight 4 – The brilliant events of the Summer Party!

There are all sorts of amazing prizes up for grabs at the summer event of Valor Legends!

After settling on a final prize, you can place 1 or 10 marbles each round. When they land on different squares, you will receive prizes like an Eternal Summoner’s Book, crystals, and more. As you use more marbles in the marble machine, your luck will increase and you can claim your final prize once you hit a certain amount!

This boss battle of Valor Legends is divided into 5 challenge modes. Players use heroes provided by the system to try and achieve higher scores in the challenges after hitting various conditions. After completing the tasks set, you can also claim marbles!

During the Summer Party, you will receive free rewards for logging in Valor Legends continuously, including not just the main tender of the Summer Party- Metal Beads, but also a limited summer avatar frame on the 9th day and Song of Dream・Mikayla on the 10th day.

▍Rewards to Celebrate the Launch of Valor Legends JP!

To commemorate the grand launch of the Japanese version of Valor Legends, we are giving out pre-registration rewards to all players. In addition to many super useful items, you can also get a 5-star Sota, of course, available to all players.

With so many great rewards on offer for free, how can you not give Valor Legends a try? In addition to the basic placement gameplay, the strategy elements are also not to be missed! Don’t miss out! 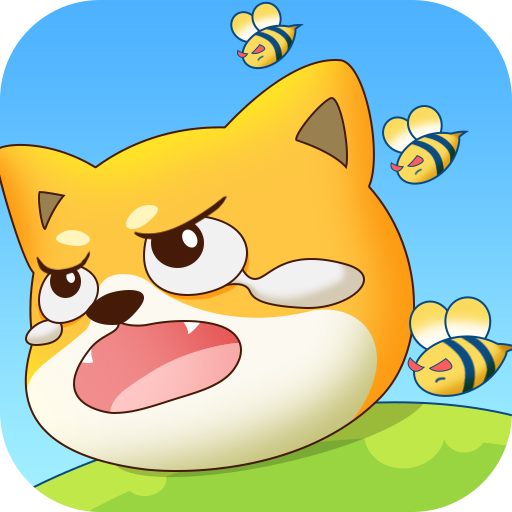 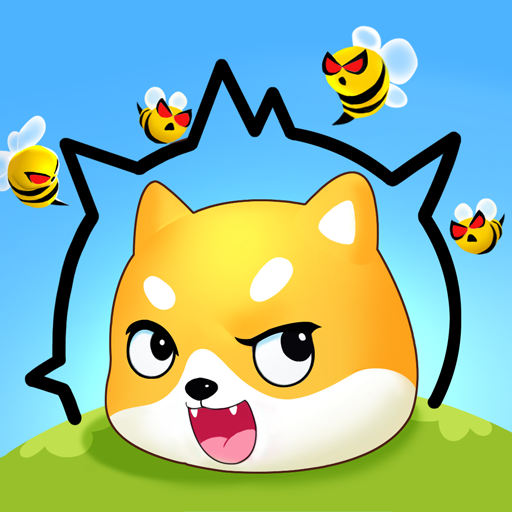