This time, the main focus was the upcoming 1.5th Anniversary celebration, with the new Uma Musume Light Hallow arriving at the game. From August 24, the game will hold a once-a-day free 10-gacha campaign, where players can obtain a maximum of 100 pulls.

A special live MV “Gaze on Me!” was also revealed. The summer costumes worn by Uma Musume will be available at the Live Theater in-game at a later date.

A short version of the live video of Gaze on Me! was also released on the official YouTube channel. The summer costumes worn by the Uma Musume shown in the live video will be available at the Live Theater at a later date. You can watch the video below:

Furthermore, the 1.5th Anniversary Commemorative Login Bonus will be held. Just by logging in during this period, you will receive up to 3,000 jewels and two copies of the SSR support card [U & Me] Mihono Bourbon!

The 1.5th Anniversary Commemorative Missions #2 will be held on August 24.

Players who clear those missions can get many rewards such as jewels, rainbow crystal pieces, and rare hint books. In addition, three copies of the SSR [U & Me] Mihono Bourbon support card are included in the mission clear rewards.

Combined with the 2 cards you get from the previously mentioned login bonus campaign, that’s five copies in total, allowing you to max out.

The lineup of the 1.5th Anniversary Commemorative Shop will be updated on August 24, 2022 at 12:00. Gacha tickets and other items will be added to the lineup.

Furthermore, Training rewards will be doubled, and will also consume half of the original TP consumption. In addition, a campaign to increase the number of “Daily Race” challenges will also be held starting August 25.

In conjunction with the new Connect, Illuminate, Brighten: Our Grand Live Story scenario, a new Uma Musume will be added to the game soon, Light Hallow (CV: Ueda Kana)!

■ SSR Support Card [from the GROUND UP] Agnes Tachyon

But that’s not all! Three other new Uma Musume were revealed to be added to the cast! More details about them will be released at a later date. 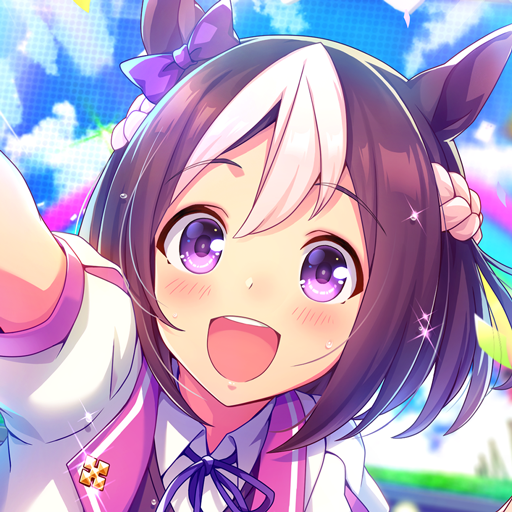