Aniplex released a new video introducing the worldview of its upcoming side-scrolling duo-world RPG World II World, which is scheduled to begin service this winter on iOS and Android devices.

World II World is a side-scrolling duo-world RPG that eliminates the social elements seen in other mobile games and is strictly a single-player game. In this story, three worlds are on the brink of collapse due to an unknown entity, and it’s up to the six protagonists to prevent this from happening.

The game features a dual-screen gameplay similar to that seen in Nintendo DS and 3DS titles, where each side features peculiarly different worlds connected to each other that tell a linked story from both points of view and how each of the character’s actions affects the opposing reality.

A cool young man who aspires to be the best gunfighter.

A young woman who runs the Eagle Perch dining bar in West Cortico.

A mysterious woman from the East wanders the West in search of a place to die.

A hot-blooded young man who aspires to become the greatest swordsman in the world.

A ninja who has served the Susano-Ryu family head for generations.

A young lady from the west aspiring to be a painter. 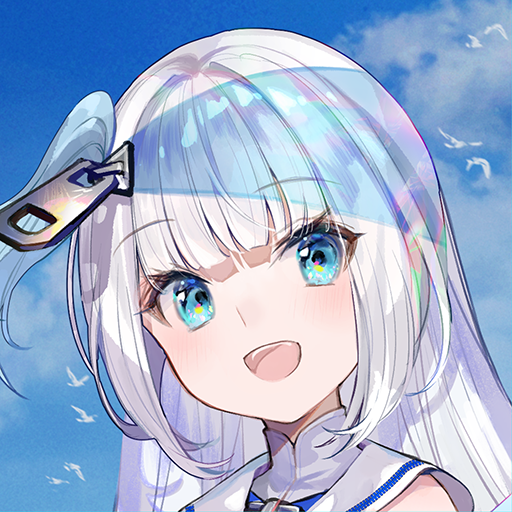