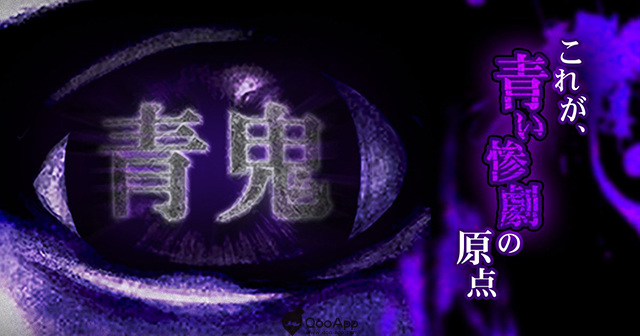 After the mobile port of Ao Oni 2, the remake of Ao Oni (青鬼) has also arrived on mobile. Produced by UUUM and GOODROID, Ao Oni started as a free escape room horror game made using RPG Maker in 2004. Well-received for its grosteque scenes, it has been adapted to novels, movies and anime. In Ao Oni, players's character is stuck in a suburban western style estate and chased by Ao Oni. Different from the original game, the mobile remake has additional stories and a ranking system. 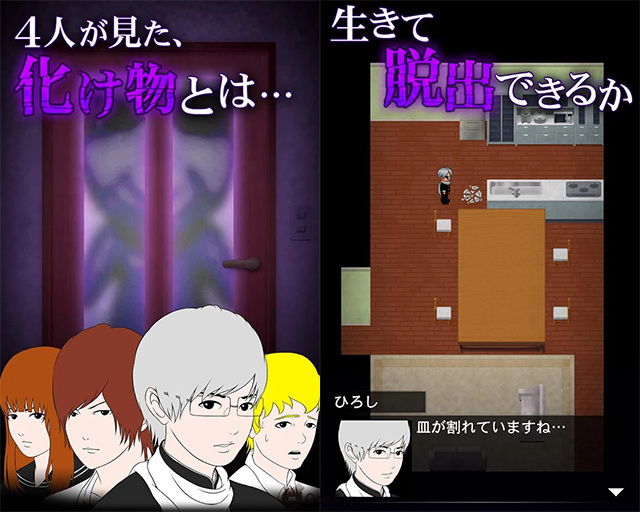 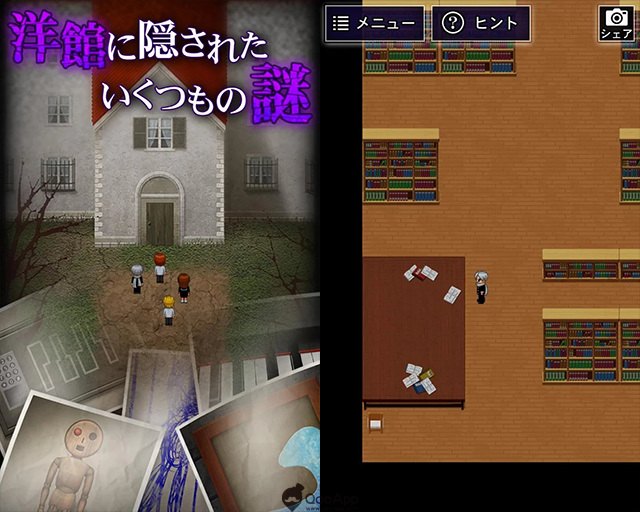