This game is quite similar to BTOOM’s mobile game adaptation, however, the controls are not as friendly, causing many restrictions for the player which makes the game experience not as enjoyable overall.

Gamer Reactions:
"Racing against other people is quite fun, I’m getting addicted!"
"It’s just Sonic Dash with PvP mode."
"You unlock more items and courses the higher your level, quite interesting!"

A delightful combination of Sonic Dash and Mario Kart, this game can be quite addicting. Players can upgrade their characters and race against other players online. With a variety of different courses to race in, the game is definitely worth a shot.

Japanese Gamer Reactions:
"The game is quite interesting, but not very long lasting."
"Gave me a nostalgic feeling, then I got bored of it, Bye~"
"I quite like it, especially the Co-op mode, pretty fun."

A reboot of a 30-year old franchise, the game retains certain elements from the original title. The gameplay itself is still relative, even after 30 years since its initial launch, which is impressive enough. With a co-op system, the game can be quite fun.

Japanese Gamer Reactions:
"Only the character design and the setting is worth looking at."
"Similar to Plants vs. Zombies, quite pointless."
"Looks like an original concept, but the style kinda has a muv-luv reference."

From the game’s setting to the character designs, this game can be considered quite refined, however the problem lies with the gameplay itself. The game features a gameplay similar to Plants vs. Zombies, which can get boring quite easily. The long loading times and crashes doesn’t help the game’s first impressions at all. Hopefully the game will have fixes soon.

Japanese Gamer Reactions:
"The game is so complete it doesn’t feel like a mini-game."
"This counts as a Doujin Game, right? Can’t believe the dev only spent one month on it!"
"You can see the passion for the Original series. A lot of references from the anime series, watch out for spoilers."

A Doujin game created with a lot of passion and love for the Into the Abyss series. Players bungee jump into the depths of the abyss to find loot and treasures. However, parts of the game is ahead of the anime’s progression, so watch out for spoilers!

Story:
Set in a War ridden country, the player has separated from their family. Players will have to survive in the world of chaos whilst constantly looking for their missing family.

Highlights:
Multiple Classes with Different Roles
Rish Story Outside of the Main Storyline
Different Methods to Solve the Same Incident

Initially released last year for PC, surely some players must have heard of this game. To start, players first pick a class. Each class has different which players to use to survive in the war ridden world setting of the game. Throughout the game players will meet different characters and have to solve different situations as well as they can (or want to). There are different solutions for each the same events, which raises the game’s replayability. The game can be fairly difficult at certain stages.

Overall the game has a great gameplay. The story is captivating, and players have the freedom to take on each event/situation as they see fit, and upon a new game, they can try a new route for a different outcome. With so much content for only HKD23, the game is surely worth it. 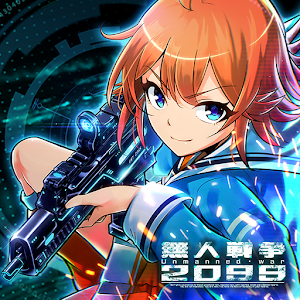 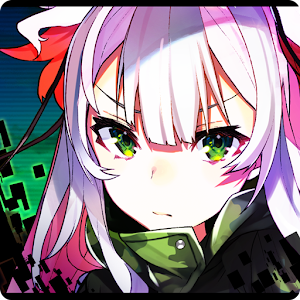 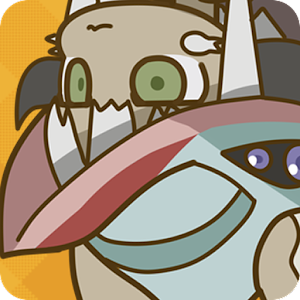 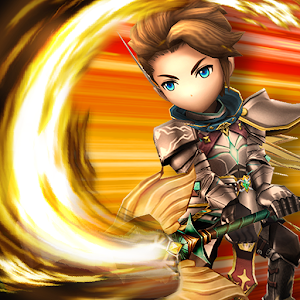 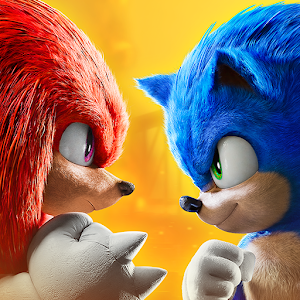