Mobile rhythm game New Prince of Tennis RisingBeat (新テニスの王子様 RisingBeat) is already available for download. The server is not yet open. The exact launch time will be updated on the game’s Twitter.

RisingBeat is made by Bushiroad and Akatsuki. Based on anime and manga series New Prince of Tennis’ (新テニスの王子様), the game features iconic character songs from the show, with appearances of more than 60 characters.

Since the number of pre-registree has reached 300,000, players will get secret items and more than 3,000 beat stones for gacha.

Songs can be unlocked by proceeding through the main story.

Players can use the “Gold” earned from gameplay to buy decoration for “My Space”.

New Prince of Tennis is a sequel to The prince of Tennis franchise. It revolves around the time when the protagonist Ryouma Echizen and his teammates stay in the U-17 Selection training camp. The manga by Takeshi Konomi (許斐剛) is still being serialised in Jump Square and a TV anime adaption was made in 2012. 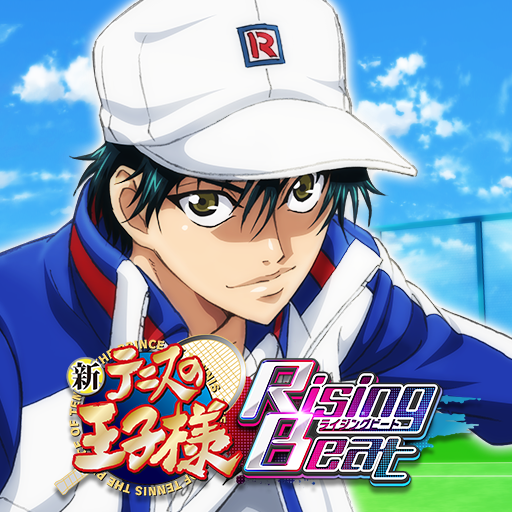