The game’s animation is made by WIT STUDIO (Attack on Titan, Kabaneri of the Iron Fortress). The story is written by Akira (Sasami-san@Ganbaranai) while the theme song is composed by Kohei Tanaka (Sakura Wars series).

The heroines from the first work have returned in Re: Dive, which features over 50 characters and animated scenarios with more than 700,000 words. They are voiced by famous voice actresses such as Kana Hanazawa, M.A.O and Saori Hayami.

Set in a continent called Astraia, the story focuses on the girls’ friendship.

Battles can be run on auto. Players are only required to launch skills at the right time.

Guild house is where the girls live. Players can have a peek at their lives.

Since the number of pre-registration reached above 300,000, all players receive 1,800 jewels as presents! 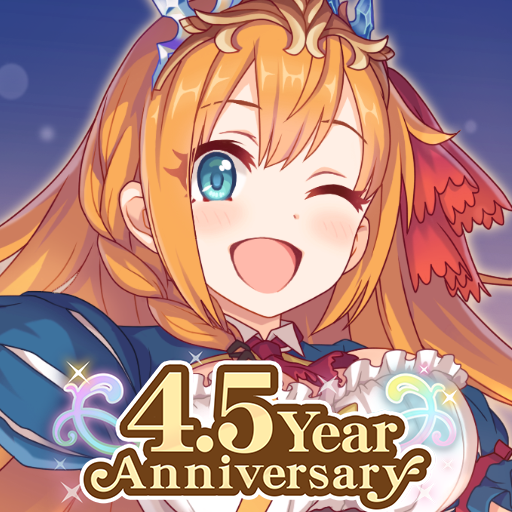