To thank players for their continued support, Banda Namco announced that they will reopen all of the game’s previous event illustrations as well as reopen the Teiko Campaign. The in-game store for purchasing Kuro Coins will be closed on 15th May.

Kuroko’s Basketball CROSS COLORS features chibi versions of the series’ characters. Players will be able to collect their favorite characters and dress them up in different outfits. The game was quite well-received by fans of the series. 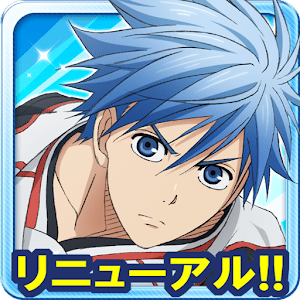