The game is set in the world, where magic and ancient weapons exists. A mysterious hole suddenly appears in the sky, bringing monsters from Isekai to this world. Holding different dreams and purposes, a group of young adventurers gather, trying to find peace in this world of unrest.

The game offers more than 300 episodes of story as you follow the protagonist to take in the adventure of monster hunting.

The battle follows a simple match-three system, where Players can attack the monsters by matching the blocks with the same colours. When certain blocks are eliminated, powerful bombs with different skills appear and brings strong attacks.

To celebrate the pre-registration reaches 100,000, three character songs are released and they would be launched later in the game. 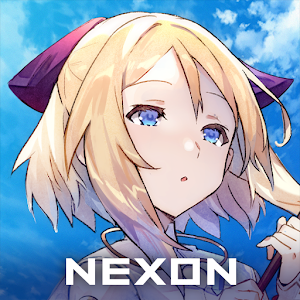