DAYAMONZ reveals more ULTRAMAN SUIT and part of the game system for the mobile game adaptation of Netflix-exclusive anime “ULTRAMAN”, “ULTRAMAN: BE ULTRA”.

In addition to ULTRAMAN SUIT ZERO, ULTRAMAN SUIT TIGA is also confirmed to be included in the smartphone game. A game visual illustrated by ULTRAMAN manga artist Eiichi Shimizu (清水栄一) is revealed for the announcement.

The ULTRAMAN SUIT from “ULTRAMAN:BE ULTRA” will be presented with dynamic and high-quality 3D graphics. Players will be able to form their dream team with heroes and aliens.

ULTRAMAN (CV: Ryōhei Kimura), SEVEN (CV: Takuya Eguchi) and ACE (CV: Megumi Han) are confirmed to join the game and each is differentiated by their powerful ultimate skills. Apart from the story mode, PVE mode, 2vs2 PVP and boss raid will be available.

Players can now pre-register the game via LINE or Twitter, and will be rewarded with different amounts of Spacium (スペシウム) according to the pre-registration numbers. Pre-registration now reaches 100,000 and players will be able to obtain the Rena uniform when it reaches the goal of 150,000. 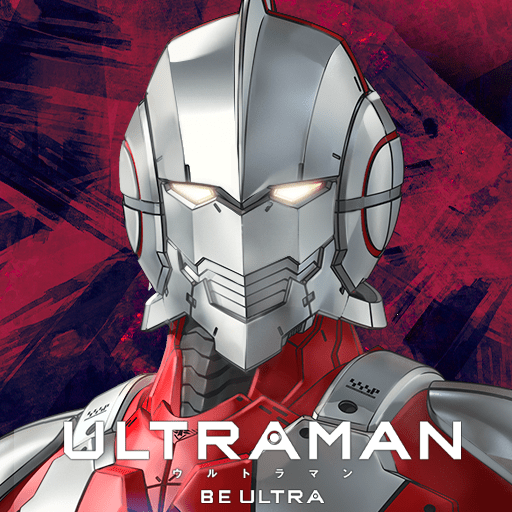