The game is a sequel of the series’ “Mushroom Garden Deluxe”, which was launched in 2012. The new title features more than 700 types of mushroom, with three new logs and new breeds of rare mushroom.

The game also upgraded with HD visuals and new functions, including Gallery, Request from Butler, and Accomplishment. Players can even collect new illustrations when the goals are reached! 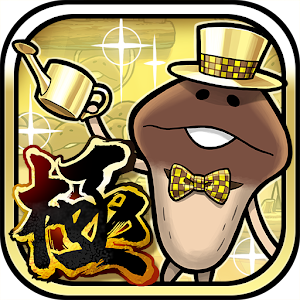