The collaboration features the”Attack on Titan” quest and training quest, where the signature characters from the series will appear.

Clearing the training quest with specific conditions can unlock a special “Trost District Battle,” a side-scrolling mini game that you control the characters to avoid the titan’s attack and aim for the Nape!

Collecting coins in the field and mini- dungeon and use it to exchange different items in the “Attack on Titan” Coin Shop. Your event rank will increase according to the number of coins collected. As the rank goes up, in addition to the lineup of coin shops, you can receive “class rewards” according to the rank.

Help Crysta to collect food in the special mini-game and train her agility! 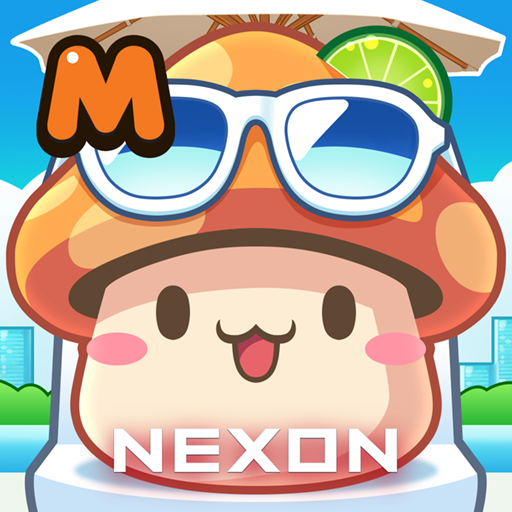