DeNA announces the development of a new mobile game “Sangokushi Royale Arena” (三国志ロワイヤル アリーナ) that is set to release in spring 2021.

An audition will be held to recruit character voice actors for the game. Check out the special site for details. 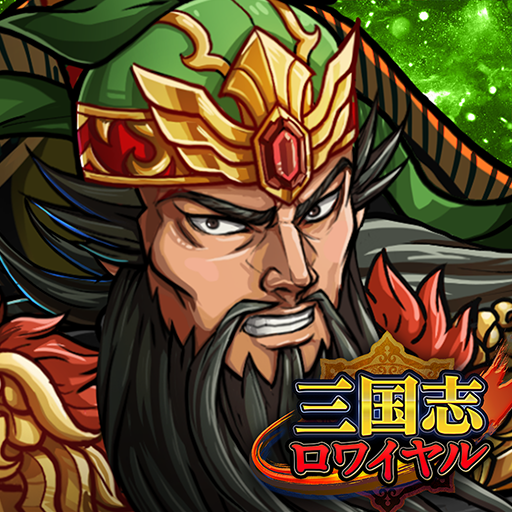