Japanese developer Aiming recently announced that its fantasy RPG “Caravan Stories” is getting a Nintendo Switch edition in 2021.

“Caravan Stories” is an online RPG that first launched on Android and iOS in Japan in 2017 and received a PC port in 2018. It was later released on PS4 in 2019 with an English edition.

“Caravan Stories” takes place in the fantasy world of Lyarr, where six races, human, Orc, Dwarf, Elf, Geshi, and Lizardman spend years to rebuild their homeland that was once devastated by wars. Just when peace finally arrives again, demons are sent from the sky through a mysterious crack.

Players will be able to choose one out of the six races and a job among many choices to battle against monsters. A few highlight features include day-night cycle, breeding of beasts and characters, cooperative gameplay and competitive battles. 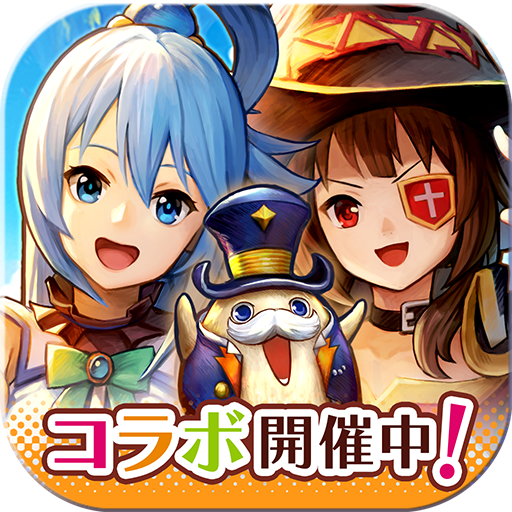