“Yu Yu Hakusho GENKAI Battle” is a character training action RPG based on Yoshihiro Togashi’s supernatural manga “Yu Yu Hakusho”. The game was originally announced to release in 2019 but was suspended. The game project restarted in November 2020 with a new pre-registration campaign.

Players can now pre-register the game via the official site or following the Official Twitter/ LINE. All players will be able to obtain Rurimaru x 1,500 when the pre-registration reaches 500,000. 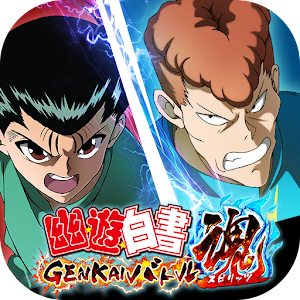