QualiArts officially launches the “Idoly Pride” idol management RPG for iOS and Android today on June 24. The game not only allows players to relive the story of the TV anime “Idoly Pride”, but also enjoy the behind-the-scenes episodes and the game’s original story.

Based on QualiArts’ multimedia project under the same name, “Idoly Pride” is an idol management RPG in which players witness the growth of idols as the game progresses. Players play as the manager of the idols and support their idol activities, such as handshake events and live battles.

You will also have to train idols to win live battles and lead them to become top idols of the industry. Enjoy functions that only a manager can experience, such as receiving messages and calls from idols.

To celebrate the game launch, the game is holding a game launch login bonus campaign, where players can obtain ★5 character guaranteed gacha ticket on day 2. A limited photo [First Step] using the idol costume of Mana Nagase (CV: Sayaka Kanda) that appeared in the TV anime will also be presented to all players.

The special idol costumes that appear in the opening of the TV anime will also be presented to all players.

From June 24 to July 12, the game launch pick-up gacha will increase the drop rate of the ★ 5 [Innocent Stage] Kotono Nagasa and [Dreamy Co-star] Sakura Kawasaki. 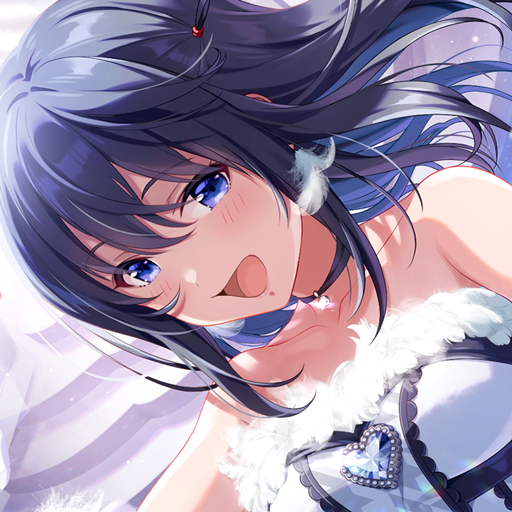