Bandai Namco’s signature rhythm game Taiko no Tatsujin celebrates its 20th anniversary with a collaboration cafe at Fullhouse Kitchen in Hong Kong! The collaboration features a special menu and exuberant Taiko decoration, which will be available until August 31.

▍Enter the Joyous World of Taiko

Fullhouse Kitchen is restyled with brand-new illustrations created to celebrate the 20th anniversary of the Taiko no Tatsujin video game series. From the entrance to its walls and dining table, the collaboration cafe welcomes you to enter the joyous Taiko world.

▼ Don’t forget to snap a picture at this special background gathering the adorable characters from the franchise!

Two sets of Taiko Switch games are also placed at the entrance for visitors to enjoy it freely. Frequent rhythm game competitions & events will also be held for visitors to battle against each other. Challenge your friends with arrays of famous Anisong!

The collaboration menu offers a set for 2 or 4 featuring specially decorated soup, appetizer, main dishes, and desserts. Some of the highlighted dishes include Scallop Omurice garnished with ketchup and parsley for decoration, and special drinks taking the theme of the two main characters, Don-chan and Ka-chan​​.

Don-chan and Ka-chan​​ also transform into strawberry/ oreo mousse cake coming with a bachi (taiko drum sticks) for you to “crack” it open. Special Taiko gifts will also be presented to those who order the menu.

Before you leave, don’t forget to take a look at the 20th-anniversary merchandise that is exclusive in this collaboration cafe! Take home the Taiko 20th-anniversary recycle bag, cushion, umbrella, file, phone stand & grip, and more.

Taiko no Tatsujin is a series of rhythm games created by Namco. The game was first released in Japan on February 21, 2001 and is celebrating its 20th anniversary this year. In the games, players simulate playing a taiko drum in time with the music. The series has released games for the arcade and for various console and mobile platforms. As of 2019, the game series has sold over 10 million copies on consoles. 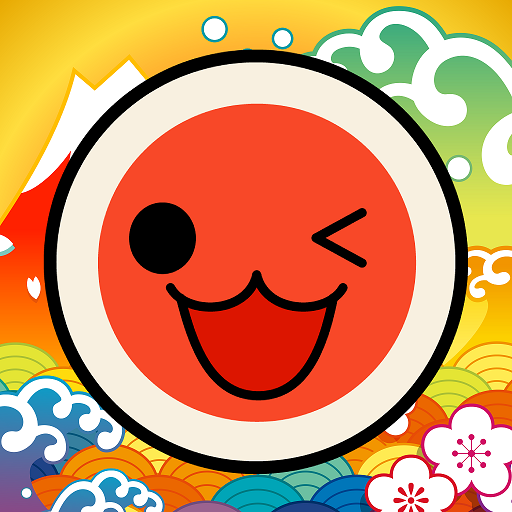