During their TGS2021 Special, KONAMI revealed the first-ever gameplay footage for the highly anticipated Yu-Gi-Oh Master Duel, the latest title for the Yu-Gi-Oh franchise for PC and Console.

Yu-Gi-Oh! Master Duel is the true digital version of the iconic Yu-Gi-Oh TCG. The game features 4K resolution, giving fans the best digital representation for the Yu-Gi-Oh TCG. Master Duel is slated for PC, PS4, PS5, Xbox One, Xbox Series X|S, iOS, and Android! Yu-Gi-Oh fans from all across the world will be able to play together online on all the platforms. KONAMI also revealed that the game will be released in Winter 2021!

To show the gameplay, KONAMI invited Japanese YouTuber, Hajime Syacho, to showcase Yu-Gi-Oh! Master Duel’s singleplayer content “Solo Mode”. In Solo Mode, in addition to exploring more on the lore behind cards,  players will be able to hone their skills in practise stages that will allow players to play against AI opponents with different Deck types. During the gameplay demonstration, Hajime Syacho played on the PC version of the game and expressed that the game’s control are very intuitive, you can perform different actions with just the flick of the wrist. 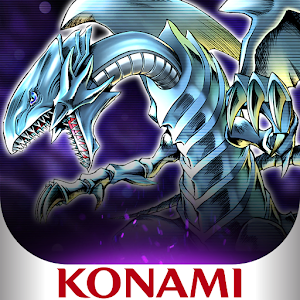