miHoYo’s Tears of Themis otome adventure game brings players on a sweet journey with Luke or Marius in its new Romantic Rail Getaway event. Snap beautiful pictures at scenic spots and fill the Travel Diary with the memorable moments to obtain event R cards and coveted voice lines for your favourite guy!

To begin the event, tap the event banner from your HOME Screen, as shown in the image below:

Then, choose which of the two available routes you wish to explore first. You can either go with Luke to the Amma Savana or with Marius to the Imana Rainforest. Once you pick a route, you can only change it after you’ve finished it, so choose wisely.

Once you’ve chosen your desired route, it’s time for the Spot Check-In! Each day, the train will stop at a specific station. Each station has different locales where you can explore and obtain story scenes with your character.

In each of the locations, you’ll have to Debate against troublesome people. It’s worth noting that you can only use cards from the character whose route you’ve chosen. So for example, if you chose to go to the savanna with Luke, you can only use Luke Pearce cards.

In some situations, you’ll also be questioning the local townsfolk, which is pretty straightforward. Tap the options that appear on screen and collect Clues related to the story. From hunting the mysterious Golden Diamond with Luke or exploring a humid rainforest with Marius, the story showcases a private aspect of your beloved characters, without the rest of the cast chiming in.

Once you’ve finished your itinerary for the day, you must wait until 4:00 AM (UTC+9) of the next day in order to continue your journey. Each route contains 5 stations, each with 6 locations, with the only exception being the first station, which contains 7.

If you’re reading this guide when the event’s close to ending, do not worry! All stations will be unlocked before November 23, so you can complete the destinations all together. The only downside is that spend a lot of AP was spent one-off, since each route takes about 200 to 300 AP for all stages

Romantic Rail Getaway will also have a second part featuring Vyn and Artem, but the event schedule is yet to be revealed.

There are various event tasks available in the Romantic Rail Getaway event. Completing event tasks will reward them with Stellin, character level-up materials, and 10 voice lines for each of the four male leads.

Meanwhile, completing a Travel Route will reward players with one of two new event R cards: Luke’s “Gaze” or Marius’ “Freeze-Frame.” Each debate also grants you different items as rewards.

For a limited time, you can spend Tears of Themis to obtain limited-time cards featuring SSR “Peaceful Place” Luke Pearce and SSR “Will of the Trees” Marius von Hagen. Though these cards won’t give event bonuses such as bonus item drops or attack power bonus when debating in the event, they’re definitely beautiful enough to tickle your collector’s heart.

As you can only use cards of that character only in each route, so if you lack SSRs of Luke and Marius, this banner will definitely help. You can clear the event without them, sure. But they will make a difference in debates with higher stats and more passive skills.

▼SSR “Will of the Trees” Marius von Hagen

If you are a fan of Luke and Marius, there are a lot of event packages in the Mall, including wallpapers of Luke or Marius sitting alongside you waiting for the next destination. This wallpaper will also unlock some exclusive interactions, but unfortunately in-game purchase is needed.

After completing the Travel Route of the corresponding male lead, you’ll also unlock a discount on the invitation prices! 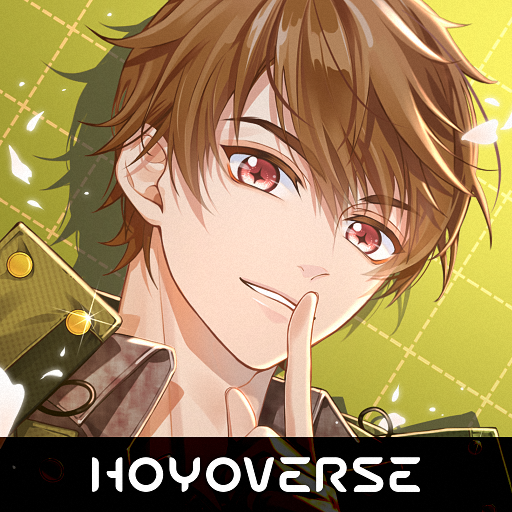 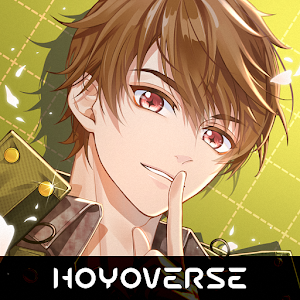