Square Enix has revealed a new trailer for The Irregular at Magic High School Reloaded Memory mobile game with a sneak peek on the 3D combat scenes. It is also confirmed to release in winter 2022.

The Irregular at Magic High School Reloaded Memory features a fully-voiced main story that allows players to reproduce the signature scene from the anime. The mobile game will also include an original scenario “Hida Ruins Arc” supervised by the novel’s author Tsutomu Satō and a game’s original character Hina Takayama (CV: Yūki Kuwahara).

Players will control the series’ signature characters to engage in real-time magic battles. Take advantage of the Reloaded Mode, which increases the combat power of your characters for a limited time. Beautiful illustrations capturing the signature moments of the anime will also be available.

Pre-registration of The Irregular at Magic High School Reloaded Memory has reached 200,000 and all players can obtain gems for 10 times gacha when the game officially launched.

An additional 300,000 goals has been added to the pre-registration campaign, where players can obtain 5 more gacha tickets when the goal is reached. Players can pre-register the game via the official site/ following the official Twitter/ LINE. 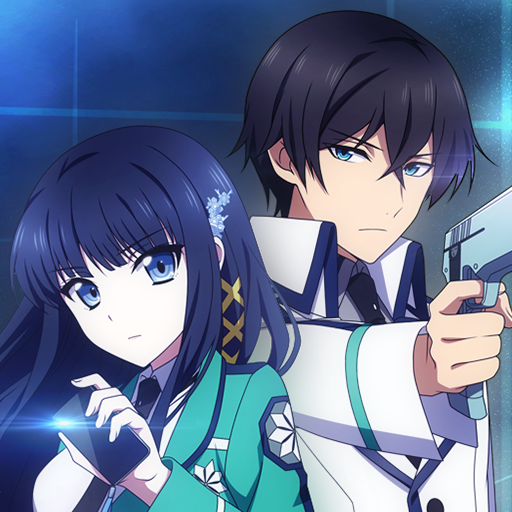