The 3D action shooting mobile game Alice Gear Aegis, which celebrated its 4th anniversary on January 22, is getting a console release in 2022! In conjunction with this, a teaser site has been opened. An anime adaptation by Nomad. is also in the works, promising to continue the story from where the OVA stopped.

Not much else is revealed about the game, but a lot of information was revealed about the anime. Specifically, that most of the staff that worked on the OVA will also be making a return for this anime adaptation. This includes the original cast, director, and more. The only difference, is that Kenji Sugihara will be the head writer for the anime.

Alice Gear Aegis is a mobile game developed by Pyramid and published by Colopl, originally released in Japan on January 2018. The game has players take the role of a commander that leads an army called Tokyo Shard. Together with the Alice Gear girls, their job is to save the people who wander in the vast universe. 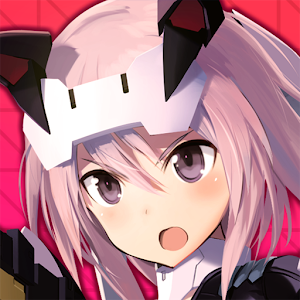