Rudel’s Dragon Smash mobile game is collaborating with popular anime series Shaman King from February 14 to 28. In this collaboration event, popular characters such as Yoh Asakura, Tao Ren and Ryunosuke Umemiya will hit the world of Dragon Smash!

Join forces with your friends to defeat the enemies and challenge the collaboration bosses! Clear the quests to get exclusive rewards such as Summoner icons and stamps! 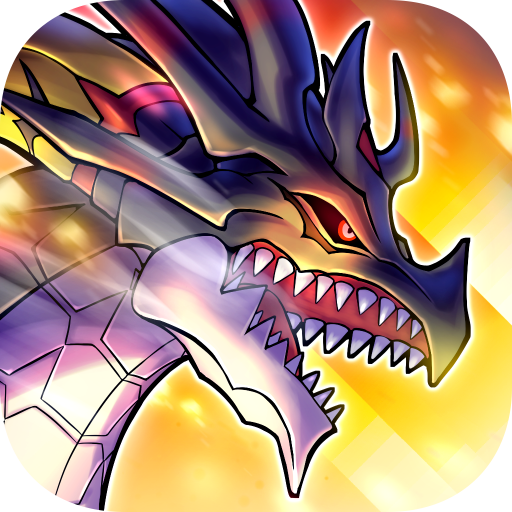