Slam Dunk manga artist Takehiko Inoue announced on his personal Twitter that the Slam Dunk Talkin’ to the Rim 2 mobile application officially launched in Japan on March 2, 2022. The price for the app is JPY$250 with tax included.

Slam Dunk Talkin’ to the Rim 2 is a mobile application in which you can watch Ryota Miyagi, a Slam Dunk manga character, practicing his dribbling. There are three gameplay modes including AR Mode, Park Mode and Album=

For the AR mode, you are able to watch Ryota Miyagi practicing from the real world perspective. You can adjust your favourite angle to watch him practicing in the park for Park Mode. You can take pictures with AR Mode and save them in the Album Mode.

Meanwhile, Slam Dunk Talkin’ to the Rim, another slam dunk mobile application features the main character, Hanamichi Sakuragi and you can watch his shooting practices. 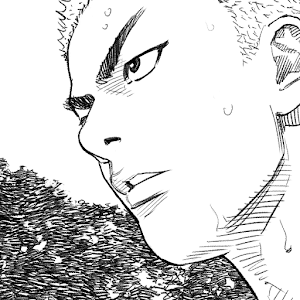