The story takes place three years after the events of the browser game and features new characters alongside the main characters from the previous title. In addition to the Omni System, which focuses on the mascot Omni, a new story and PvP features have been added.

▍Lemuria of Phosphorescent: Bonds of the Starry Sky Trailer

▍Lemuria of Phosphorescent: Bonds of the Starry Sky Game Story

The story takes place on the continent of Lemuria. One day, the continent was suddenly engulfed in massive darkness, civilization was cut off, and the world became a world of despair infested with demons.

The people hope to solve the mystery of the darkness that covers the world and save the continent by asking for help from a savior and finding a conformist from another world to save the world. The summoned people, guided by the call from another world, embark on an adventure in an unknown world to restore the glorious age of Lemuria, a continent on the brink of extinction!

▍Lemuria of Phosphorescent: Bonds of the Starry Sky Game System

■ Highly Flexible Formation System
Lemuria: Bonds of the Starry Sky features a magnificent worldview, the main story, bonding events, a highly flexible formation system, a double protagonist system, and exclusive skills for the main character that can be learned by synthesizing Omni.

■ Famous Voice Actors In The Cast!
Akari Kitō, Fairouz Ai, Manaka Iwami, Sumire Uesaka, Yuki Yagi, and Shun Horie are just some of the voice actors that will be making an appearance in this sequel! 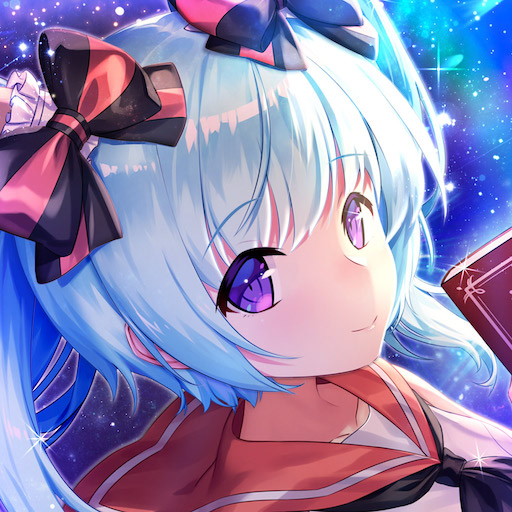