EXNOA announced today that both Japanese, and Chinese servers for Tokyo Necro: Suicide Mission will be shutting down on June 30, 12:00 [JST]. The game is a mobile port of the original browser version, and the mobile port was released on July 31, 2019. The game will have been running for 2 years and 11 months since its release on mobile devices.

In a notice posted on the game’s official Twitter, the devs thanked the community and staff for supporting the game since its initial beta in December 2018. They stated it will be difficult to continue to provide the game’s service in a way that will satisfy players, so they have to shut down the project, and apologized to their players. They also mentioned they will release another campaign/event for the game before the service completely ends, for players that will stick around with them.

Tokyo Necro: Suicide Mission is a port based on the original Tokyo Necro on PC browsers. The game takes place in 2199, with a completely frozen Tokyo. Players will head into Tokyo, defeating the remains of the living dead controlled by dangerous necromancers in a bid to take Tokyo back, and bring the city back to life.

The game has a rating of 4.1 on the QooApp Game Store. 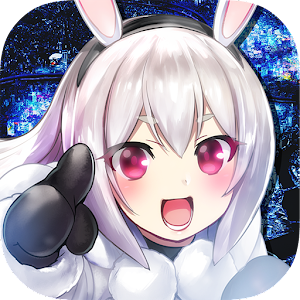 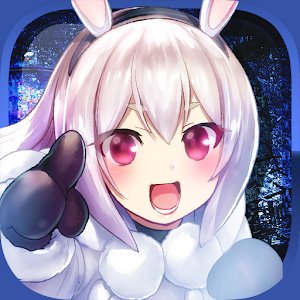