In the new PV, players will be able to preview the new characters that will be available in the event, along with a snippet of their voiced dialogues! This includes the previously revealed characters like Morgan (モーガン) who will be voiced by Sumire Uesaka and Tirufingu (ティルフィング) voiced by Sora Tokui (徳井 青空). 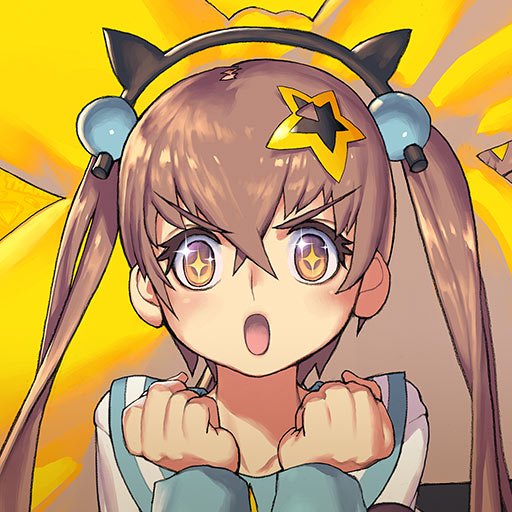