The English version of Bushiroad’s DJ-themed rhythm game “D4DJ Groovy Mix” was confirmed to launch on May 27! The English version is planned to be a feature to switch to English text in the same app released in Japan, and will not be a separate app.

D4DJ Groovy Mix open beta version has been released in Japan🎉 All features are available in the app except in-app purchases♬ The English version release for 2021 is planned to be a feature to switch to English text in the same app, and will not be a separate app. pic.twitter.com/1LKLX4fTlK

A series of promotional videos that interview the Peaky P-key’s members with 10 simple questions are also available for you to learn more about the characters.

The game features a fully-voiced original story for players to learn more about the life of the“D4DJ” units. More than a hundred renowned and original songs will be available. Players can also create their own medley songs in the medley mode.

Train your favorite DJ and produce the best performance on stage. You can also customize the stage’s decoration and equipment according to your own preference. Cards with the highest rarity can be transformed into an animated live 2D version. 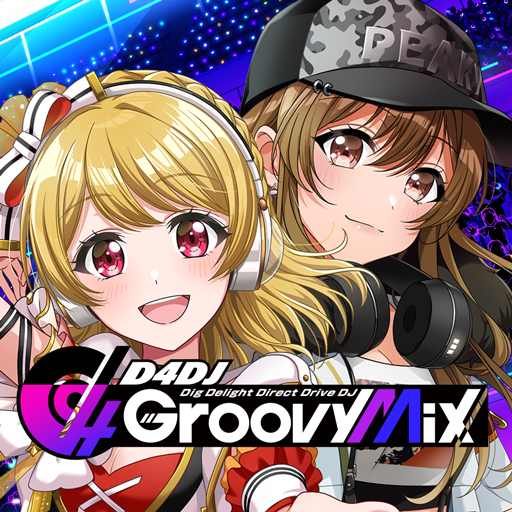